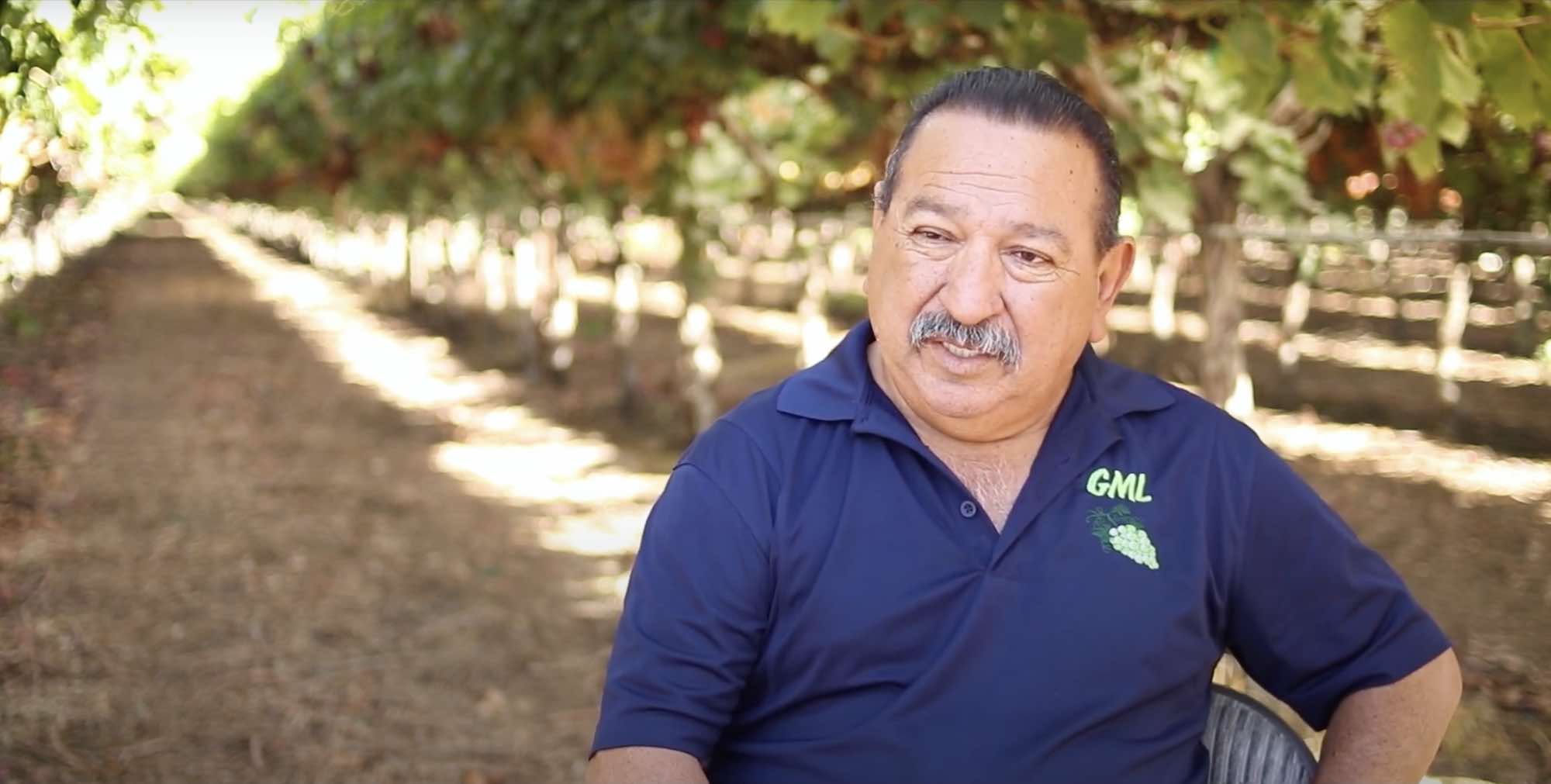 Join us for for some table grape harvesting with George Rodriguez. Learn about his humble background and his achievements in moving up in the American Dream. “A Grower’s Story” is produced by Malcolm Media, publishers of American Vineyard and Pacific Nut Producer magazines, in cooperation with UPL. Telling the stories of the men, women and families who grow the food that we all enjoy is what “A Grower’s Story” is all about. There are few more noble callings in life than that of feeding the hungry, and the growers of grapes, nuts and other crops that feed the world meet this calling with hard work, sacrifice and a love for the land and people who share in its bounty. As told by Emmy Award winning documentarian Joseph Malcolm, “A Grower’s Story” is part of our ongoing commitment at Malcolm Media to do our part. We hope that by introducing you more personally to the good people who feed the world, we can establish bonds between farmers and consumers, open hearts and understanding, and make us all better friends in the community of humanity. GrapeGrower.org and NutGrower.org are the primary hosts for “A Grower’s Story.”

More from "A Grower's Story": 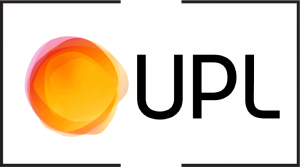 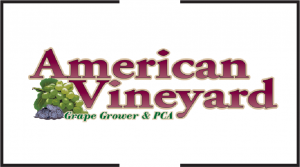 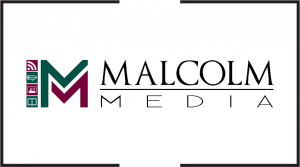